Senegal is located in West Africa and has a long coastline towards the Atlantic. It is a well-developed democracy with a growing economy. But the country faces several challenges, such as widespread poverty, shrinking forest areas and the fact that many young people neither go to school nor work.

Senegal is affected by climate change and suffers mainly from intermittent droughts and floods. The country is particularly sensitive to the effects of global warming as almost half of the country has a warm climate with little rainfall. Another environmental problem is that forests are burned or cut down, to create arable land and firewood.

Although development is progressing, a large part of the population is still living in poverty. Almost one in five children does not receive enough or nutritious food and more than two in five children under the age of 17 are exposed to child labor. At the same time, many children and young people, almost two out of five, do not go to school or work. In addition, security in the country has been threatened by terrorists linked to the Boko Haram terrorist group. 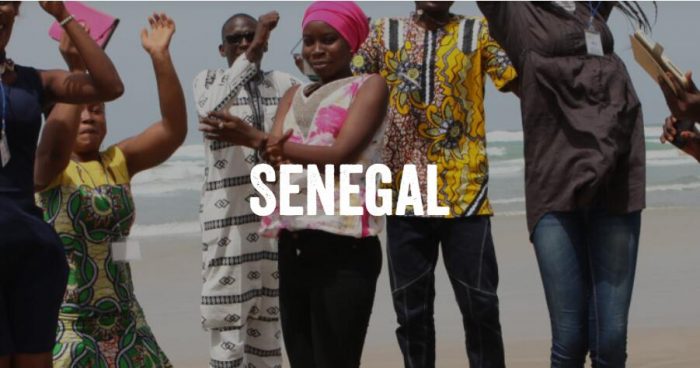 Girls and women are discriminated against

Girls are most affected by living in poverty. If the parents have to choose, it is often the boys who are allowed to stay in school, while the girls are forced to quit. In addition, girls and women become discriminatory in matters related to family and inheritance.

Studies show that men’s and boys’ violence against girls and women is widespread, that it mainly takes place within marriage and that in half of the cases it is sexual violence. But Senegal is working to increase gender equality, there is legislation that protects women’s rights when it comes to their own bodies. There is also a national plan for gender equality and justice. The goal is to become a country without discrimination, where women and men have the same opportunities.

In 2018, the country reported that they have made progress in the work against child marriage – that the number has decreased. But every third girl is still forced to marry before she turns 18.

This is what Plan International does in Senegal

Plan International works to strengthen children’s and young people’s rights to life, development, protection and participation with our programs in Senegal. To strengthen the country’s institutions’ work with children’s rights, we contribute with our experience and knowledge in child protection. Through collaborations with the authorities, we have also worked to make the school a safe place for girls and children with disabilities. We have also worked on health projects to combat the diseases tuberculosis and malaria. 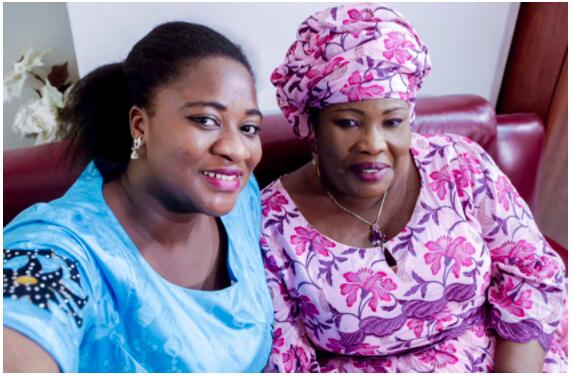 From spectator to activist for girls’ rights

Khadija Sandembou Diop is a 24-year-old who wants to see social justice and equal opportunities for all children. When she discovered Plan International, it felt just right.

Khadija is doing her doctorate in medicine and is especially passionate about the most vulnerable children, such as children with chronic diseases. When she surfed the internet and found Plan International’s campaign for International Girls ‘Day, she immediately saw an opportunity to get an outlet for her commitment to children’s, not least girls’, rights.

Ahead of International Girls’ Day 2017, Plan International Senegal selected girls who were allowed to do so-called “take overs”. This meant that they had to take the place of a decision-maker or other important person for a day. Khadija applied to participate and convinced the jury that she would be allowed to represent Aminata Mbengue Ndiaye, Minister of Livestock and Animal Production. But Khadija also wanted to make demands against child marriage.

After several training sessions where she learned more about child marriage, Khadija was able to deliver a strong message on October 11 at International Girls’ Day in front of an attentive audience, which included the Minister for Women, Family and Gender Equality. Afterwards, the Minister promised to start working actively on the issue.

Khadija has now become something of a spokesperson for girls’ rights and a person with whom millions of girls in Senegal can identify.

Fatou, mother of one of the children at the Louga Day Center

In several parts of Senegal, Plan International, together with a large network of children’s organizations, has created kindergartens and preschools to help children develop and prepare for starting school. In addition, the centers contribute to better living conditions for children and families, as it gives parents like Fatou time to work and earn money.

The opportunity to influence

Our children’s club is a place where we can express ourselves and where we promote children’s rights. This year, for example, we organized meetings to find solutions for how best to get girls to stay in school.

Traditions in the older generation in Senegal exclude children and young people – especially girls – from participating in decision-making. That is why Plan International has created children’s clubs in schools around the country. At the club meetings, the children and the school authorities meet to discuss decisions about the students and the children in the community. The young people also use the meetings to educate their peers about, for example, the disadvantages of early marriage and pregnancy and how important it is to go to school. 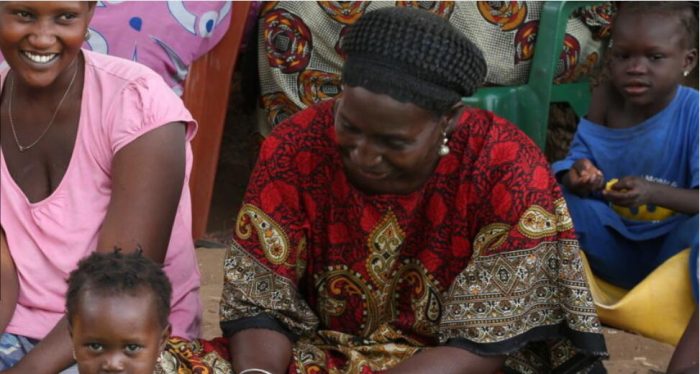